Swim Serpentine allows you to decide whether you want to wear a wetsuit or not if the water temp is over 15 degrees.

Wetsuits became popular for swimming by triathletes who needed to be able to cycle and run after coming out of a swim in open water. If you wear a wetsuit it should be a swimming specific wetsuit, which are typically worn by triathletes.

Triathlon or open water swimming wetsuits have thin neoprene in key areas to make them more flexible around the shoulders for swimming compared to surfing or diving wetsuits. Be careful about chaffing of the neck from your wetsuit during long swims – lubricant should be used around the neck.

To swim in the UK waters without a wetsuit for long periods requires some acclimatisation. Some non-wetsuit swimmers apply Vaseline under their arms and around the neck, especially in salt water. Channel swimmers tend not to use Goose Fat any more, rather they apply Vaseline onto the skin in all potential chaffing areas on long swims (groin, under arms and around neck).

Advantages of using a wetsuit:

Disadvantages of using a wetsuit:

Non wetsuit swimmers
If you choose not to wear a wetsuit then you must wear a swim tow-float which is available to purchase on the entry system check-out.

Swim Tow-Float
A swim tow-float attaches around your waist with a belt and a short leash tows an inflatable ‘buoy’ behind you. The tow-float provides increased visibility so you can always be seen in the water, and if you get cramp or need a rest you can simply hold onto the float rather then tread water. These floats are now widely used and are a recognised safety device in open water swimming. 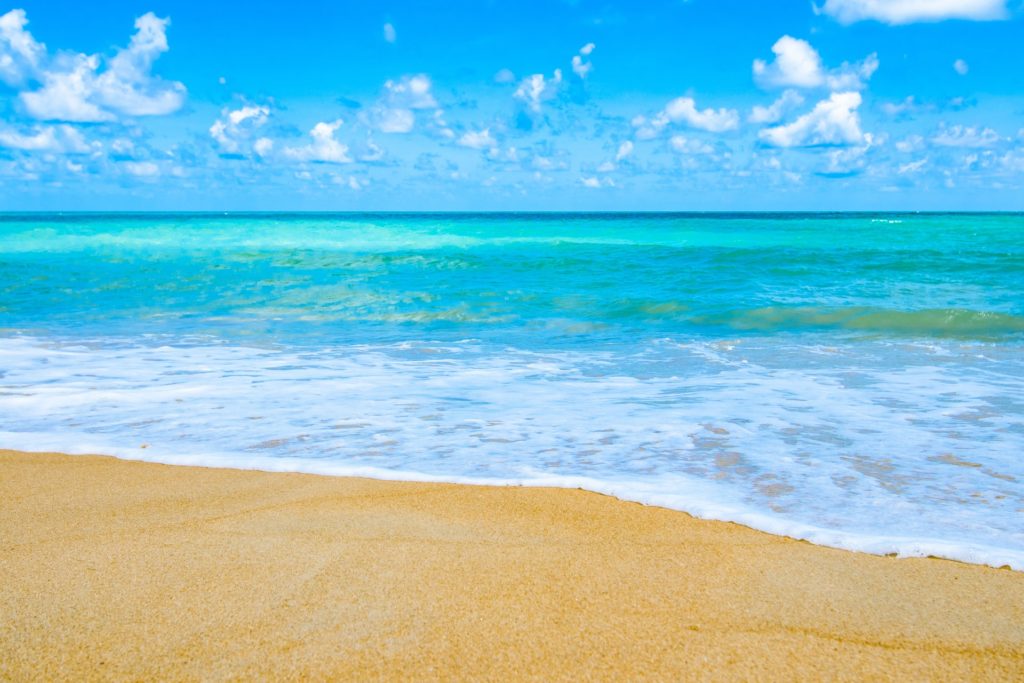 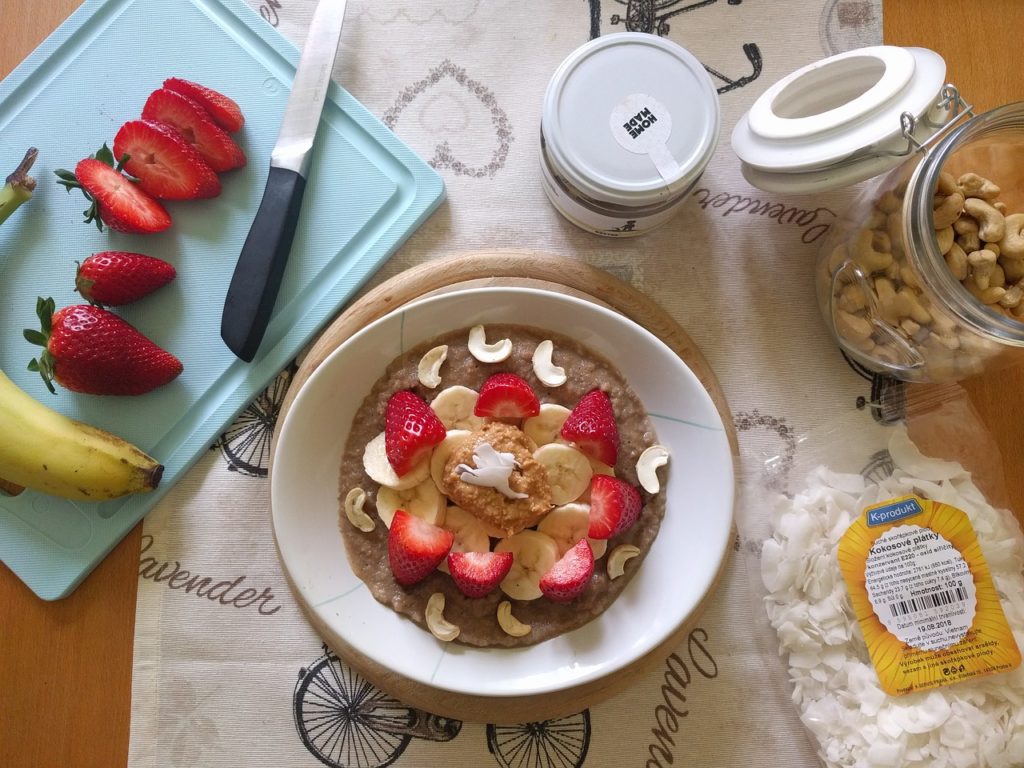 Power your swim with porridge 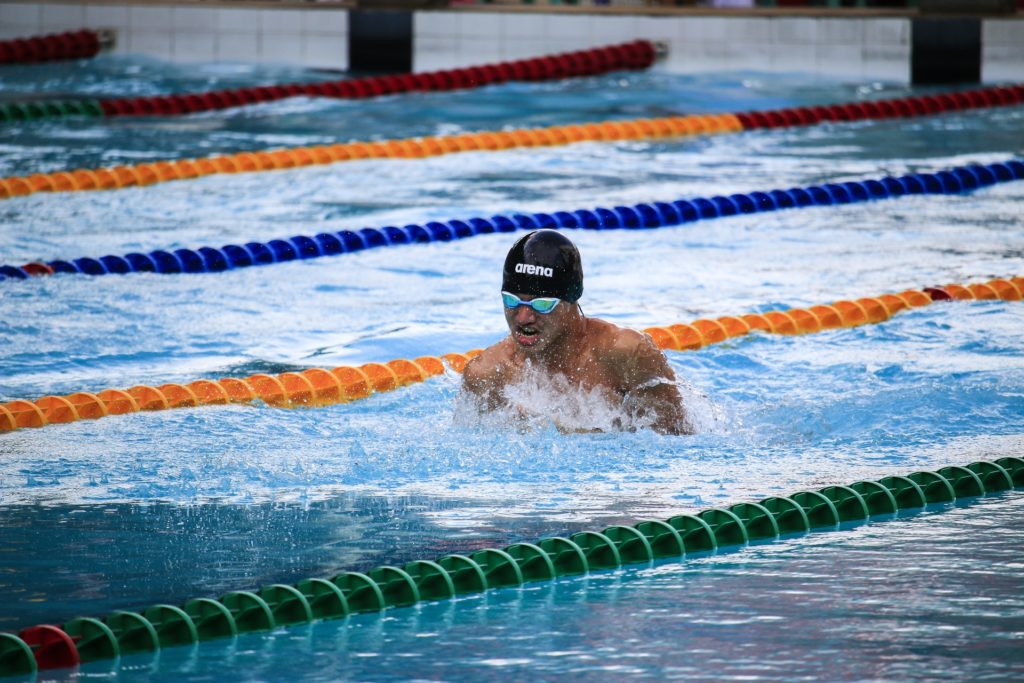 Why stroke timing is the key to swimming more effectively 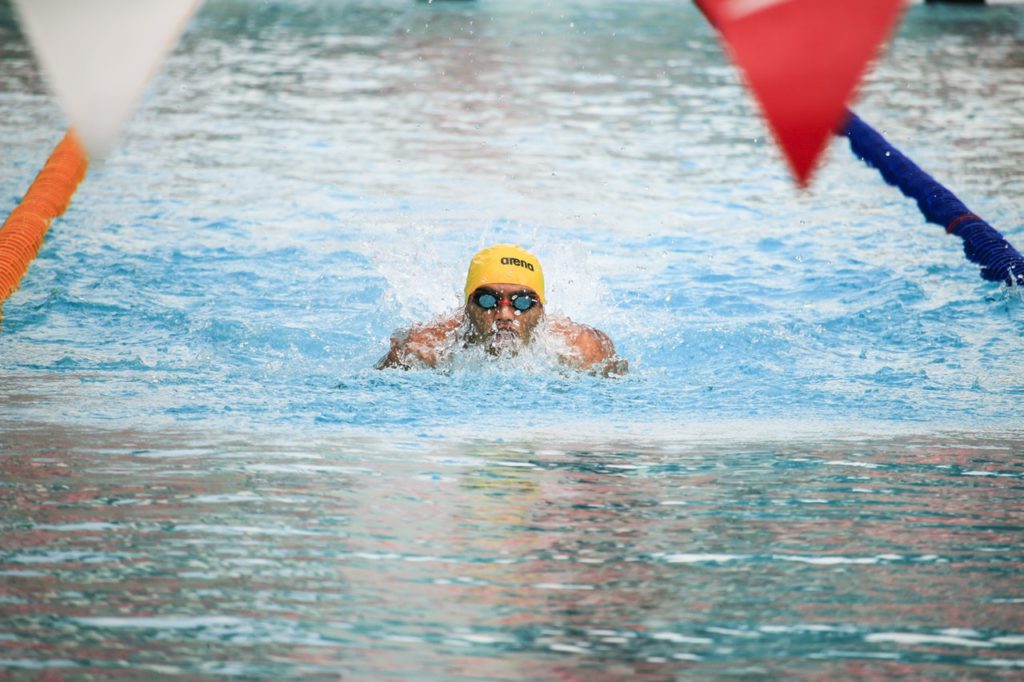 What stroke should I use for Swim Serpentine?