The Best Disinfectant Is Sunlight

If we’re going to spend ever more time indoors, we need to at least let the sun shine in

We spend, on average, more than 90% of our time indoors. Most of this time is now spent in our homes. The impact of such behavior on our health is largely unknown. But we do know that lighting levels inside houses are much lower than those outside – unless our homes let in the sun.

Without the time-cues given to us by the sun, the underlying rhythms of many biological processes in our bodies can become disturbed. Light levels indoors these days are not usually high enough to keep us fully synchronized. Health problems may follow. Disruption of these internal rhythms is known to increase the risk of depressive illness. It may also do the same for other serious conditions, such as obesity, cancer, heart disease and bone disorders. Significantly, these illnesses are also strongly linked to another hazard that living indoors brings with it: vitamin D deficiency.

The sun, besides being our external timekeeper, is also our main source of vitamin D. There is little of this in a normal diet. We get 90% of it from exposure to the sun. Or, we should. Surveys have found alarmingly high rates of vitamin D deficiency throughout Europe, North America, the Middle East and North Africa and elsewhere. According to one estimate, a billion people worldwide may be affected. One reason for this is that half of the world’s population now live in urban areas. The amount of sunlight available to them can be severely limited if they live indoors, or if outdoor spaces are not planned properly, or if the air is polluted.

Now one thing that low vitamin D levels and disrupted rhythms both do is compromise the body’s immune system; and research suggests that in doing so they reduce resistance to infection. This is a pressing issue. One of the greatest threats to global public health comes from tuberculosis and other bacterial infections. Many are now highly resistant to antibiotics and so are hard to treat. Also, new viruses are emerging and causing epidemics. Some of the older long-established ones, such as influenza, are mutating and could become even more dangerous than they already are.

Health threats similar to these we now face were around in the past. And measures were put in in place to try to stop them; including planning towns, cities, hospitals and houses for the sun. Not so long ago, architects designed buildings to promote health, rather than simply keep the occupants comfortable. Clean fresh air through open windows, and sunlight, were central to this.

In 1929, architect Richard Neutra built the famous “Health House” in the Hollywood Hills of Los Angeles. His brief was to design a home that strengthened the health and well-being of its owner, Dr. Philip Lovell. The Health House provided Dr. Lovell with access to plenty of sunlight and fresh air. Such thinking informed the work of other architects of the period, such as Le Corbusier. In his influential manifesto The Athens Charter, Le Corbusier argued bringing in the sun was the architect’s new and most urgent duty.

However, many years before Neutra and Le Corbusier — and before the effects of sunlight exposure were investigated scientifically — Florence Nightingale had already identified sunlight as key to promoting health in hospitals. She wrote:

“Direct sunlight, not only daylight, is necessary for speedy recovery, except, perhaps in certain ophthalmic and a small number of other cases.”

Florence Nightingale insisted on sunlight because she believed it helped her patients get better and that it had a “purifying” effect: it cleaned the air and so reduced the risks of infections spreading. Later, in 1877, two British scientists showed that light, and especially sunlight, does have a bactericidal effect — even after it had passed through glass. Their work encouraged other scientists to study the effects of putting bacteria in sunlight. Soon, the sun was called “nature’s disinfectant” and considered a valuable weapon in the fight against tuberculosis and other infections. And so, before antibiotics became widely available, sunlit rooms and hospital wards were believed to be hygienic. Those that kept the sun out were not. Today, in marked contrast, the germicidal properties of sunlight are rarely considered when buildings are planned.

Research findings support much of what Florence Nightingale wrote about sunlight in the 1850s. Solar radiation is the most powerful germicide in the environment. It kills germs that cause respiratory and other infections. Whether sunlight’s disinfecting powers can keep down infection rates in hospital patients is uncertain. No one has ever tested it properly. But tests do show sunlit wards help patients recover from surgery, heart attacks and psychiatric disorders. 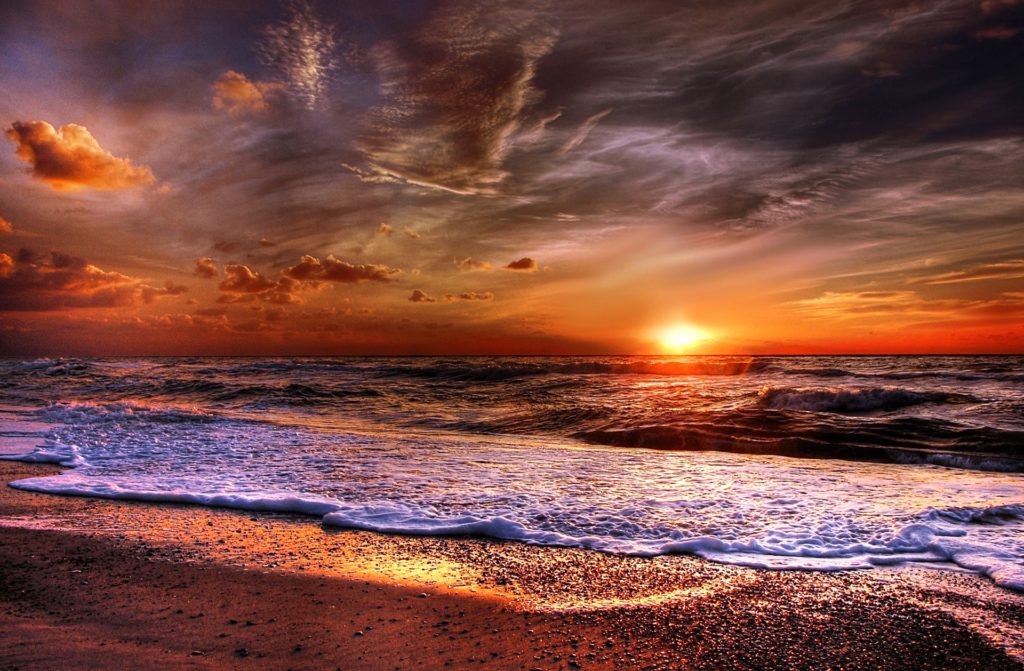 Sunlight and its Effects on Human Health 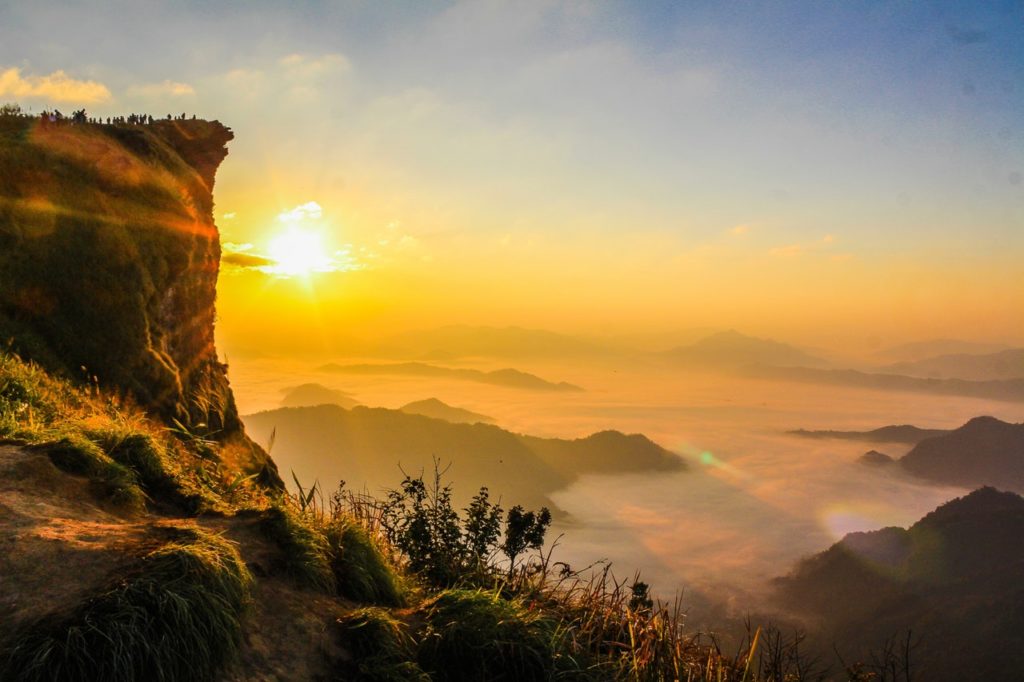 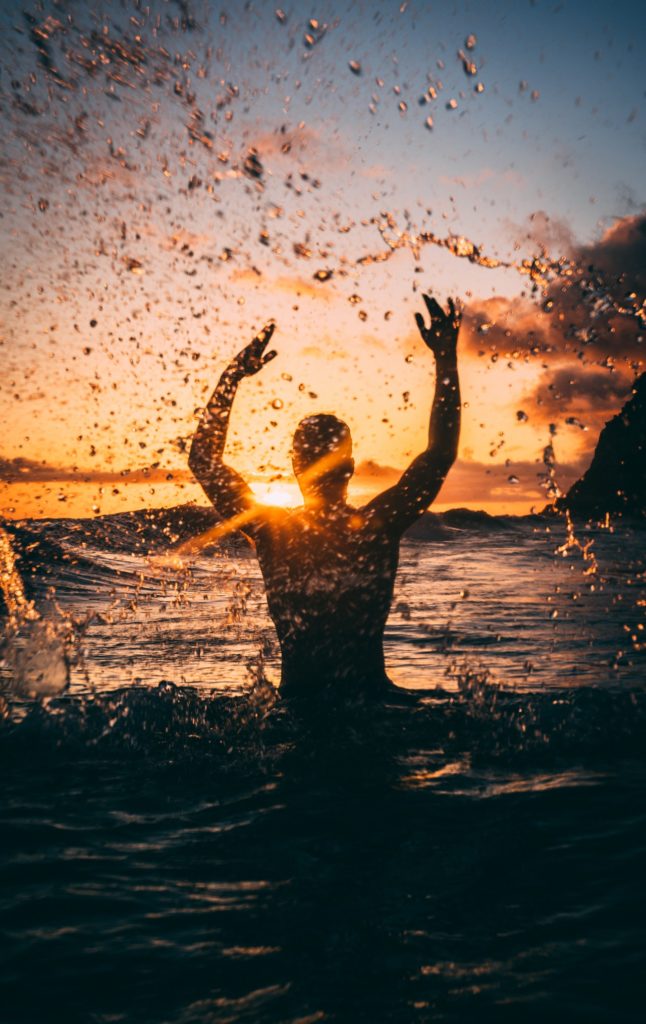