Can You Really Exercise Away Depression and Anxiety?

And how long an endorphin rush actually lasts for.

On the internet, there are endless lists of the things you can do to heal yourself of any ailment: from depression to migraines, from anxiety to irritable bowel syndrome. Apparently you can cure anything simply chant positive mantras, drink enough water to become a camel, and practice yoga 24/7…maybe even shower while standing on one’s head.

The internet would like us to believe that this is particularly true when it comes to mental illnesses such as anxiety and depression. If I had a dime for every time I’ve heard “just do X to snap out of Y,” I’d be retired, sipping umbrella drinks in Tahiti.

That said, there has been more than anecdotal evidence that something as simple as regular exercise cure anxiety and depression. Some experts maintain that exercise holds the potential to ease the symptoms of many illnesses, including those of the mental variety. Let’s explore whether exercise really can make a difference with anxiety and depression, or similar mental illness diagnoses that affect one in five Americans.

Endorphins Are Our Friends

Everyone knows about the endorphin rush you feel after a good workout. Doesn’t that rush wear off, though?

According to a University of Toronto study, individuals who are active for 20-30 minutes each day can ward off depression in the long-term. Choose a workout that you love, such as dance, running or weightlifting, and make it a regular part of your routine to not only treat, but according to the study, prevent depression.

While exercise is by no means a substitute for medication and psychiatric care, it can diffuse excess anxious energy. Working out regulates adrenaline, the chemical that gives us our fight-or-flight response to danger. It’s been shown by many studies and meta-analyses that exercise is associated with reduced anxiety in clinical settings.

For this reason, exercise can sometimes assist those with anxiety disorders to minimize their panic. The next time you’re feeling anxious try taking a brisk walk if possible.

Olympic gold medal winner Michael Phelps discusses the connections between exercise and depressionwhen he opened up about his own mental health struggles. Obviously, just knowing that one of the most elite athletes in the world actively works through mental health challenges should show that working out is not a cure-all for mental illness.

However, by utilizing exercise in combination with medication and/or talk therapy with a licensed mental health professional, you can make great strides toward better mental health outcomes.

Be Honest about Expectations

When he couldn’t complete a workout for any reason (e.g., busy schedule, time in transit), Michael Phelps noticed the negative impact on his mental health. It became as simple as making the time, no matter where he was, rather than being harsh with himself or making up excuses not to.

Depression often causes overwhelming feelings of lethargy that simply can’t be pushed through. So be gentle with yourself during these times! What you don’t want to do is feel guilty over missing a workout when you’re already feeling low.

Keep your exercise expectations reasonable. You wouldn’t give yourself a guilt trip for missing a workout when you had the flu, so if your symptoms are just too much, be kind as you excuse yourself. Remember though, that exercise often lifts us out of these tough places.

If you suffer from chronic depression or anxiety, you no doubt know you may be in for a lifelong battle. However, it’s important not to let your challenges throw you into a deeper despair.

Even if combining exercise with your regular treatment doesn’t bring a cure, it can lift your spirits for a time and provide some extra motivation. Even if exercise is not be a cure, if it can make you feel better, it’s worth doing. It is also important for your overall health, which should be plenty motivating.

Living with anxiety or depression, or both, isn’t easy. If you suffer from mental illness, you already know how hard it can be. While it’s not a cure, exercise can be another weapon in the battle against depression and anxiety. 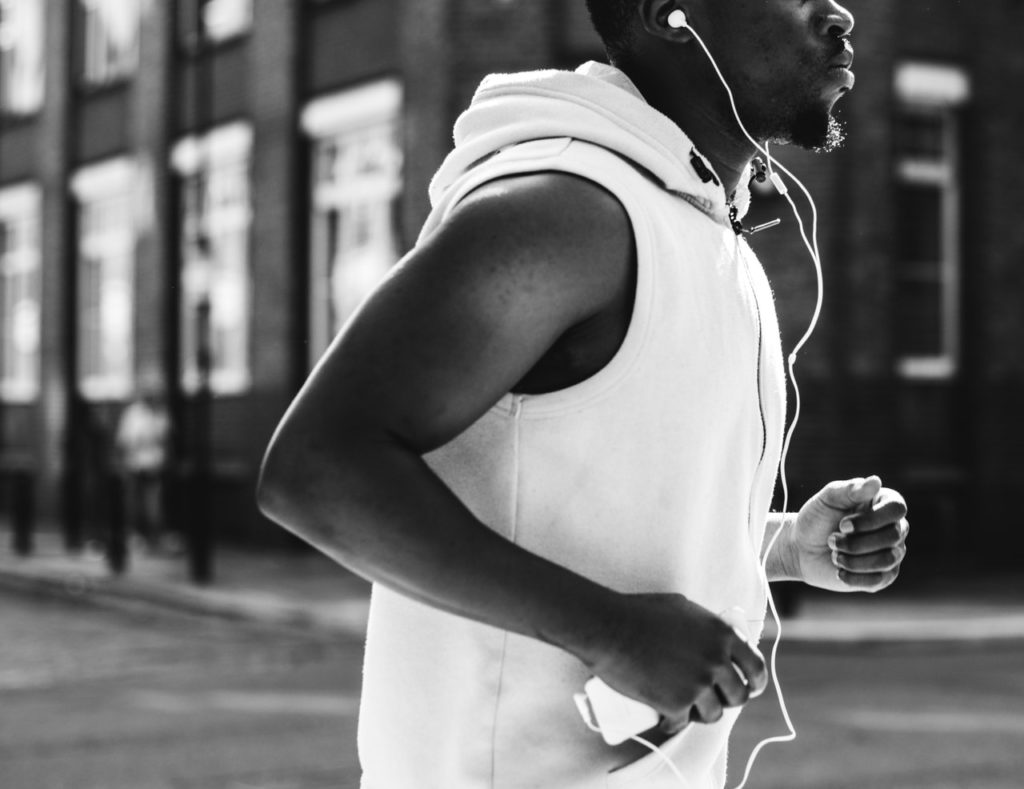 Why We Should Exercise 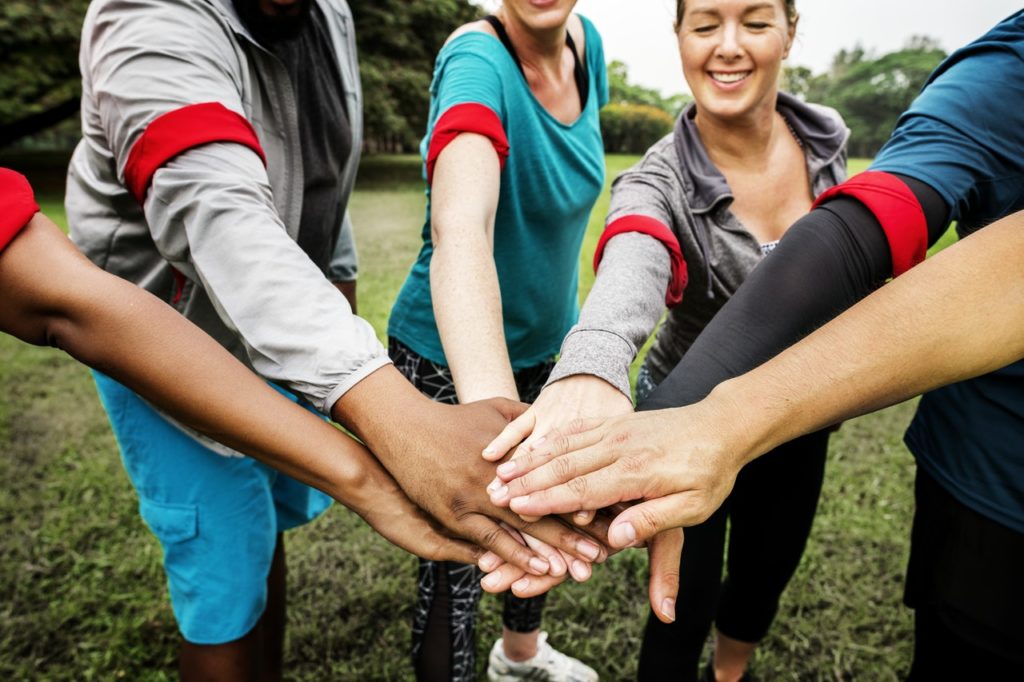 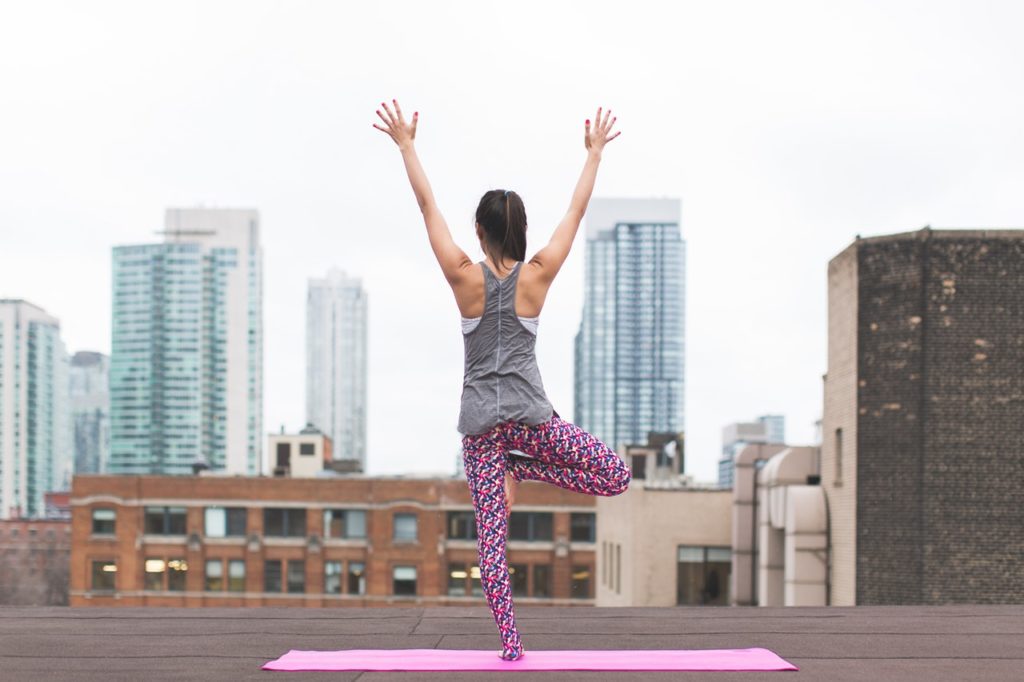 Exercise And The Prevention Of Depression: Results Of The HUNT Cohort Study